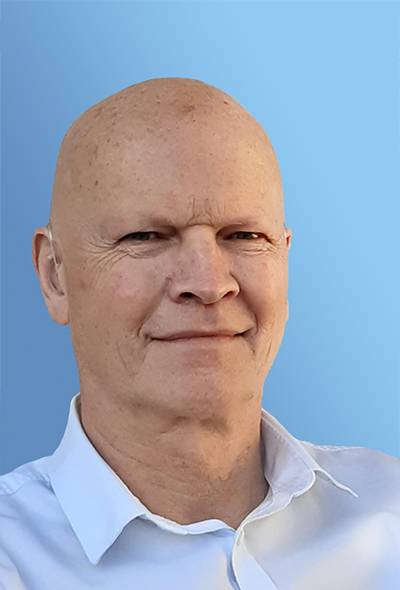 Gijsbert van de Wijdeven is the founder and owner of Bioneedle Drug Delivery BV and the inventor of the Bioneedle concept and technology.

Over a period of 10 years he brought his idea of a vaccination technique that makes use of bioabsorbable implants from idea to proof of concept. During these years, he developed the basic elements of the Bioneedle technology: the industrial production processes, the safety and toxicology of the Bioneedles, and the technology to deliver the Bioneedles under the skin in a pain-free way.

After he was informally requested by representatives from the WHO to further develop the Bioneedle technology for human use, as it can help reaching all people with life saving vaccines, it took another decade to proof for 4 commonly used vaccines that they can be stabilized in Bioneedles and that the vaccine-prefilled-Bioneedle combination product is effective and immunogenic in animals. Through this adventure, Gijsbert came into contact with dedicated experts in many countries and with a variety of expertise, without whom it would not have been possible to bring the Bioneedle Technology to the current stage of development. The adventure has taught him the skills and perseverance for performing and managing highly complex R&D projects in the Life Sciences.

With Bioneedle Gijsbert has won the LAUNCH: Health prize (Kennedy Space Center, Orlando, USA) in 2010 and the Katerva Sustainability Prize (Geneva) in 2012. In 2014 Gijsbert and Bioneedle were elected Dutch National Icon.

Gijsbert graduated in Animal Biology at the University of Bordeaux II, France, and obtained a Veterinary master’s degree from Utrecht University, The Netherlands. Gijsbert has been a farm animal veterinarian for over 35 years and has administered more than a million injection-based vaccinations to a broad range of livestock. During these years, Gijsbert has also spent considerable time developing the Bioneedle Technology.