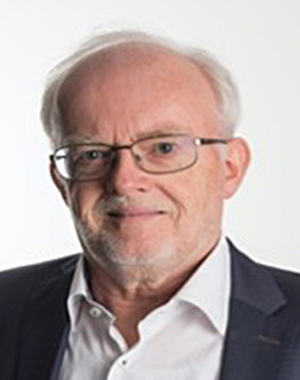 Gijsbert Guijt graduated in Pharmacy from Leiden University in 1982 and obtained his license and registration as industrial pharmacist in 1984. In addition, he obtained an MBA from W.E. Simon School of Business Administration, Rochester, New York in 1990.

He was QC manager and Qualified Person (QP) at NPBI BV (currently Fresenius KABI). Next he worked as head of the vaccines production department at RIVM (Dutch NIH). He managed the spin out of the RIVM vaccines production department into the Netherlands Vaccine Institute where he became managing director during the early years of the new organization.

He was head of Drug Product Manufacturing at Janssen Vaccines & Prevention. In this role he was involved  in the development of Janssen’s ebola vaccine.

He was associate director QA and EU Qualified person at Celgene, a Bristol-Myers-Squibb company.